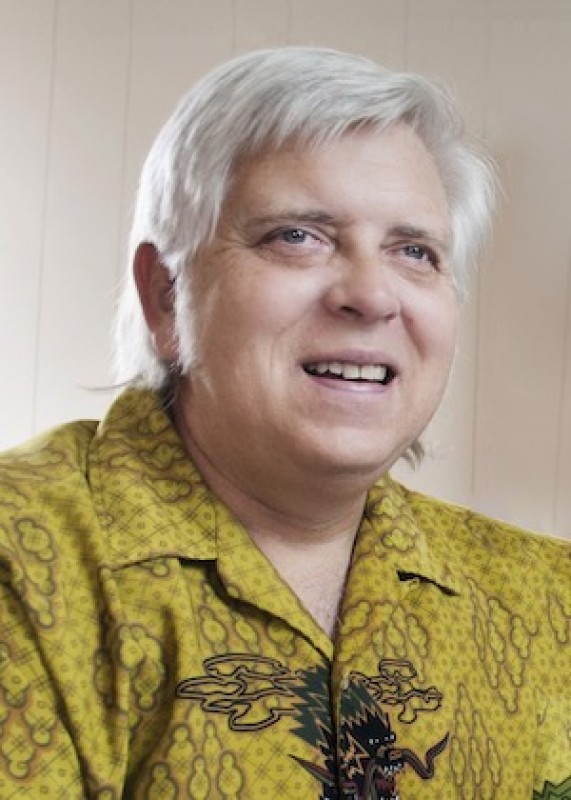 Anglo-American philosophy of science has been theory-centric since at least the dominance of scientific realism in the late 20th century. While more recent work has tended away from “general” philosophy of science and toward “foundational” questions specific to particular sciences, and has focused more on experimentation and actual scientific practices, the attitude that everything in science begins and ends with theory, and its confirmation and progress, remains stubbornly recalcitrant (although now is more surreptitiously expressed).

A recent focus on experiment tools and their patterns of development in laboratory-driven sciences like neurobiology challenges this theory-centrism. Tools that revolutionized neuroscience, at least in the eyes of neuroscientists, developed by way of atheoretical tinkering in the laboratory—by solving engineering and applied science problems, by trial-and-error, and even by seer serendipity—and not by the systematic application of theory. A common general pattern runs through these cases: laboratory tinkering -> new experiment tools and designs -> theory progress. I’ll argue for this pattern by way of some historical facts about the development of a number of neurobiology’s most influential experiment tools.

Bickle works primarily in the areas of philosophy of neuroscience, philosophy of science (especially the nature and scope of scientific reductionism), and cellular and molecular mechanisms of cognition and consciousness. He has also written on the impact of logical positivism, especially the pragmatism of Rudolph Carnap. Recently he has been working specifically on strategies of long-range experiment planning in the brain sciences, and research tool development in neurobiology with an eye toward its lessons for our general understanding of scientific practice.

He is the author of four books, the editor of the Oxford Handbook of Philosophy and Neuroscience, and has published more than 85 articles, book chapters, encyclopedia entries, and book reviews in professional philosophy and neuroscience journals and volumes. He has given over 280 professional talks, including invited addresses in Germany, France, England, Spain, Portugal, Greece, Norway, Sweden, Holland, Mexico, Peru, the Czech Republic, Hungary, Poland, Slovenia, Romania, Italy, and Israel. He has been an invited keynote lecturer at numerous national and international conferences, has given the annual Dunbar Lecture at Millsaps College in Jackson, MS, has been an invited speaker at two international meetings at the Banbury Center at Cold Spring Harbor National Laboratories, Long Island, NY, the inaugural Donald Gustafson Memorial Lecture at the University of Cincinnati, and the Bar Hillel lectures in Tel Aviv and Jerusalem, Israel. In Fall 2019 he will be a Visiting Fellow at the Konrad Lorenz Institute in Klosterneuberg, Austria.

In 2014 Bickle published his fourth book, Engineering the Next Revolution in Neuroscience, co-authored by UCLA neurobiologist Alcino J. Silva and Anthony Landreth (Bickle's former Ph.D. student at the University of Cincinnati and Silva's former post-doc at the UCLA College of Medicine). Published by Oxford University Press’s Brain and Behavior series, this book presents a comprehensive analysis of the conditions sufficient for establishing a causal-mechanistic hypothesis scientifically in actual neuroscientific practice, and shows how some new resources from bio-informatics can be mobilized to increase the efficacy of neuroscientific research. An update to his entries on “The Philosophy of Neurosience” and “Multiple Realizability” have recently been published in the Stanford Encyclopedia of Philosophy (https://plato.stanford.edu). According the PhilPapers (https://philpapers.org) his published works have been cited more than 1500 times.