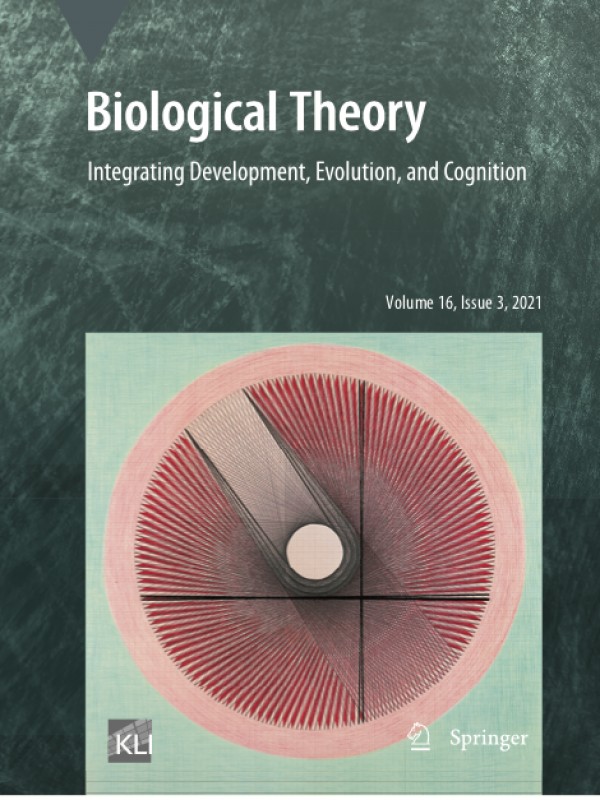 Our December issue (16:4) is now out. It features a section commemorating Richard Lewontin, the renowned population geneticist, who died earlier this year. Editor-in-Chief Stuart Newman gathered reminiscences of this protean figure from philosophical and scientific colleagues mentored by Lewontin or hosted in his laboratory at various points in his career. 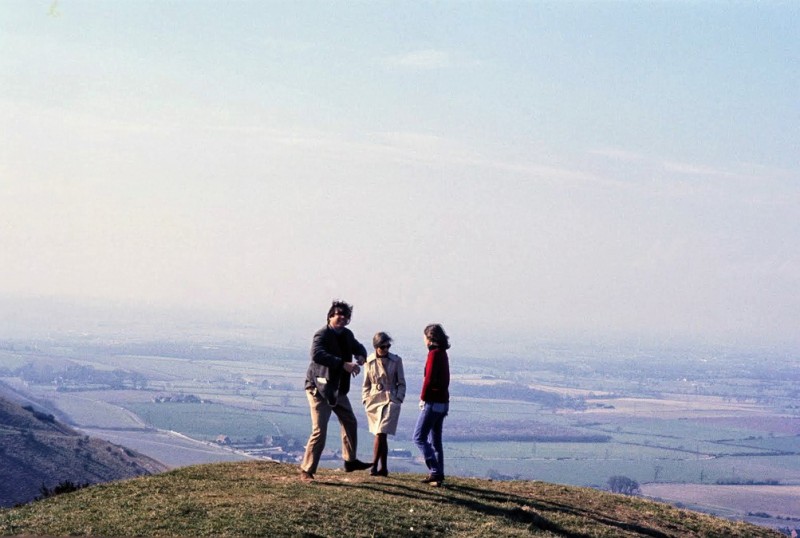 Also in this issue, Davison et al. look at whether an evolutionary transition in individuality applies in human culture. Forsdyke examines gene mutation rates and speciation, drawing on a music metaphor to aid in understanding. And Riordan studies evidence for and the implications of Girard’s scapegoat theory.

Our feature articles include an essay by Sarkar reviewing a recent biography of biologist J.B.S. Haldane. There’s also a new entry in our “Classics in Biological Theory” series. Nyhart and Lidgard look at the political context and still-relevant debates surrounding G.G. Simpson’s 1941 paper “The Role of the Individual in Evolution.” The issue opens with a tribute by Hill and Pavese to noted philosopher of science Karen Neander (1954-2020), including an account of the development of her extremely influential “selected effects” theory of biological function.

And we can’t finish up 2021 without thanking all our referees from the past year who generously shared their time and expertise and who helped make it possible to publish every issue.

To start out the new year, our next issue, coming in March, will be a thematic collection on “Conceptualizing the Environment in Natural Sciences,” edited by Gaëlle Pontarotti, Antoine C. Dussault, and Francesca Merlin.