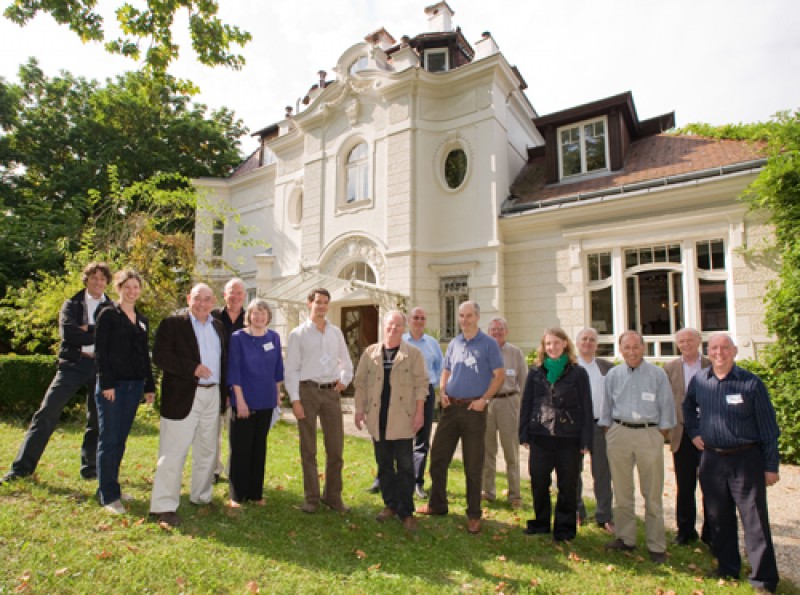 (Evolutionary) economics stands in need of a much more complex model of man than the one explicit (or implicit) in the neoclassical theory. Rather than (just) maximizing utility, the agent of evolutionary economics has habits of thought (Veblen), innovates (Schumpeter), and adopts behavioral routines (Nelson and Winter). She produces change and adapts to change in multiple ways; she is embedded in institutions; and her intentional actions in turn influence the design of the institutions she lives in. She thus fully participates in sociocultural and eco-nomic evolution. Today, the cognitive sciences and behavioral economics enable us to build much richer and more realistic models of the boundedly rational eco-nomic agent than was feasible hitherto.Evolutionary theory multiply intersects with economics. Economic agents, as human beings, are the product of biological evolution; they make decisions and behave as evolved (and developing!) organisms. Institutions, technologies, and culture in general also evolve and make the economy evolve. Accounts of economic evolution can now be enriched by borrowing concepts and theories coming from the Extended Synthesis that is currently taking shape in evolutionary biology, and profit from developments in mathematical and computational science. How can these and other developments help evolutionary economics to accommodate a complex, more realistic, model of man and specify its role in economic evolution?