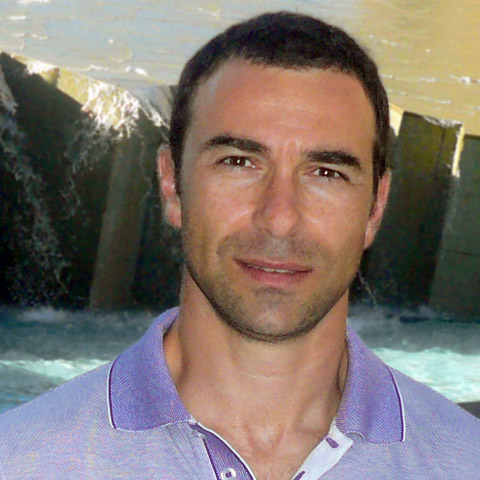 Topic description:
Even the simplest organisms need to exert actions on their changing environments just to keep their metabolism going. In unicellular entities, such interactions (e.g., bacterial chemotaxis) are considered organismal when they are issued from central action-related capacities thus being attributable to the unicellular system as a whole. We argue that the transition from unicellular systems to multicellular (MC) ones raises both conceptual and ontological challenges for organismal action. Specifically, MC associations (from biofilms and colonies to modular and full-fledged MC systems) achieve various types of functional integration that in turn allow them to adaptively interact with their environments, while they also tend to occupy new niches and to increase the possibilities of survival of their constituents and of the associations themselves. Although such systems seem to act as MC wholes, it is unclear whether, in all those cases, there is a holistically integrated MC system that interacts adaptively on its own or unicellular entities are just coming together in a cohesive MC organization to improve their fitness and adaptation. We compare different cases of MC systems (from aggregations and colonies to fully integrated systems) demonstrating various forms of collective action, and we discuss whether each of these cases can be considered organismal. We argue that MC systems capable of organismal action exhibit a special type of integration, which in turn is directly and intimately intertwined with their developmental organization.

Biographical note:
Argyris Arnellos is currently a postdoctoral research fellow at the KLI Institute. Previously, he was a Marie Curie postdoctoral fellow at the IAS-Research Centre for Life, Mind and Society (Department of Logic and Philosophy of Science, University of the Basque Country), and a researcher and lecturer in the department of Product and Systems Design Engineering at the University of the Aegean in Syros, Greece. His current line of research is centered on an organizational perspective on biological organisms, with a focus on both the respective constitutive and interactive aspects, as well as on the organizational requirements for their integration. He has published in several scientific journals and participated in numerous international and national conferences in the areas of philosophy of biology, autonomous and complex systems, philosophy of mind, and interactivism (with a focus on aesthetics and emotions), 2nd-order cybernetics, design theory, artificial intelligence, and human-computer interaction.