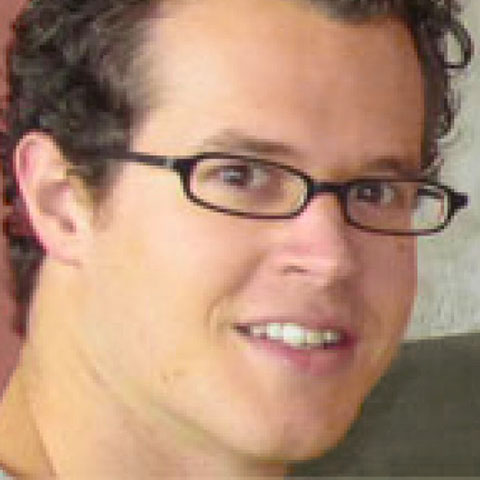 References:
Amundson R (2005) The Changing Role of the Embryo in Evolutionary Thought: Roots of Evo–Devo. Cambridge UP
Ariew A (2008) Population thinking. In: Oxford Companion to Philosophy of Biology. Oxford UP
Claidière N, Scott-Phillips T, Sperber D (in press). How Darwinian is cultural evolution? Philosophical Transactions of the Royal Society of London B
Godfrey-Smith P (2001) Three kinds of adaptationism. In: Orzack SH, Sober E (eds.) Adaptationism and Optimality, pp 335–357. Cambridge UP
Lewens T (2009). Evo-devo and “typological thinking”: an exculpation. Journal of Experimental Zoology B: Molecular and Developmental Evolution 312:789– 796
Sober E (1980) Evolution, population thinking, and essentialism. Philosophy of Science 27:350–383
Witteveen J (in progress). 'Temporary oversimplication': Mayr, Simpson, Dobzhansky and the origins of the population/typology dichotomy

Biographical note:
Joeri Witteveen is currently a Post-Doctoral researcher in the Faculties of Humanities and Social & Behavioural Sciences at Utrecht University. He obtained his liberal arts undergraduate degree from University College Maastricht in 2006. He took courses towards his degree at the University of California, Berkeley. In September 2007 he finished his work on theories of cultural evolution for the MSc in Philosophy of the Social Sciences at the London School of Economics and Political Science. Witteveen was a Junior Fellow and Writing-Up Fellow at the KLI. He obtained his PhD in History and Philosophy of Science from the University of Cambridge in April 2013.