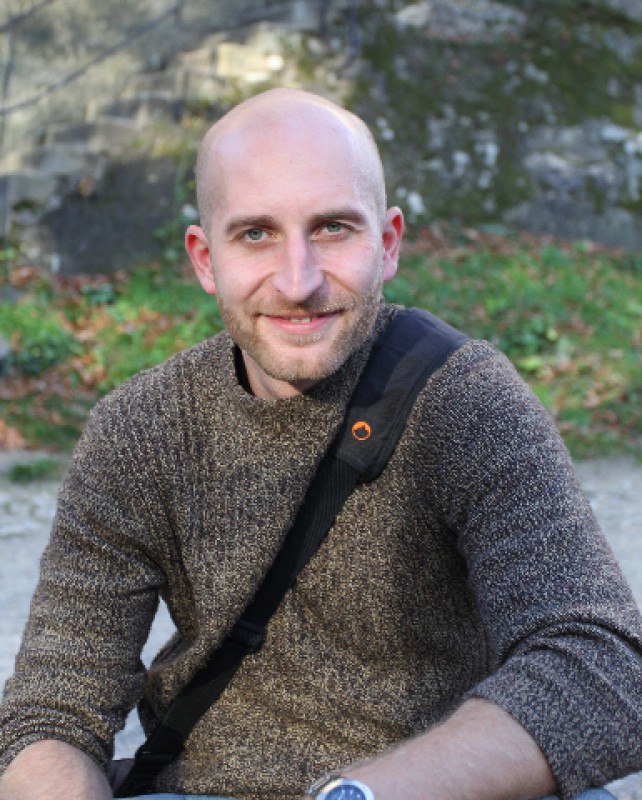 Topic description:
The exposed surfaces of animals, i.e., the semantic organs, form a potent communicative interface. The inner dimensions and potentialities of an organism can enter the senses of another living being when effectively expressed on the outer surfaces of the former and meaningfully perceived by the latter. A semantic organ may be a human face, the wing ornaments of butterflies, coat patterns of mammals, etc. For instance, faces as functional organs are formed not only by their genetic, developmental, and morphological and other biological underpinnings. Their function literally emerges at the point of intersection of these structural aspects and their perception. Recent studies usually address either the structural variation of faces (neglecting the eye of the beholder) or, conversely, focus on perceptual differences using morphed stimuli that lack the natural phenotypic variation of the target population. Semantic organs (SO) have three basic sources of variability: (1) intrinsic, i.e., genetic, epigenetic, and developmental processes; (2) extrinsic, i.e., the biotic and abiotic environmental conditions that affect the developmental generators of intrinsic variability; and (3) perceptual, stemming from differences in the subject-specific interpretation of a SO’s structural basis (1+2). Extrinsic and intrinsic sources of variability (1+2) are just precursors to semantic organs. SOs are relational entities that always come into existence via an act of perception, and their actual form depends both on the physical potentialities of the bearer and the species- or group-specific interpretation of the receiver. The key importance of “perceptual variability” implies that semantic organs cannot be simply subjected to standard biological research without further ado. Using examples from our cross-cultural research on the perception of human faces and from research in behavioral ecology and biogeography of animal ornaments, I describe a possible origin and evolution of SOs. Specifically, I argue that perceptual variability should be seen as an integral part of an SO and not just as a faculty of the sensory and cognitive apparatus of the perceiver. This step allows us to treat semantic organs like any other biological object, which in turn opens the possibility of using the rich methodological framework of modern biology (e.g., visualization of perceptual and structural variability and quantification of the contribution of both components which form an SO). Once we view the perceptual component as one of the sources of variability of a SO, this approach becomes compatible with classical biology and its methodological tools while at the same time fully taking into account the importance of subjective agency on the formation of SOs. This approach may help to overcome a gap between what can be objectively measured and what can be colloquially perceived.

Biographical note:
Karel Kleisner works at the Department of Philosophy and History of Sciences of the Faculty of Science, Charles University in Prague. He focuses mainly on the intersection of evolutionary and theoretical biology, evolutionary psychology, semantic morphology, and the combination of these, while being to some degree inspired by the historical legacy of continental biological thought. He received his Ph.D. in philosophy and history of science from Charles University in Prague, but his master degree was in biology. In recent years, his work has dealt primarily with the external appearance of organisms, including variations in the faces of human and non-human animals, the role of eye color in the biological and cultural evolution of humans, and ecological variation of ultraviolet wing patterns of butterflies.